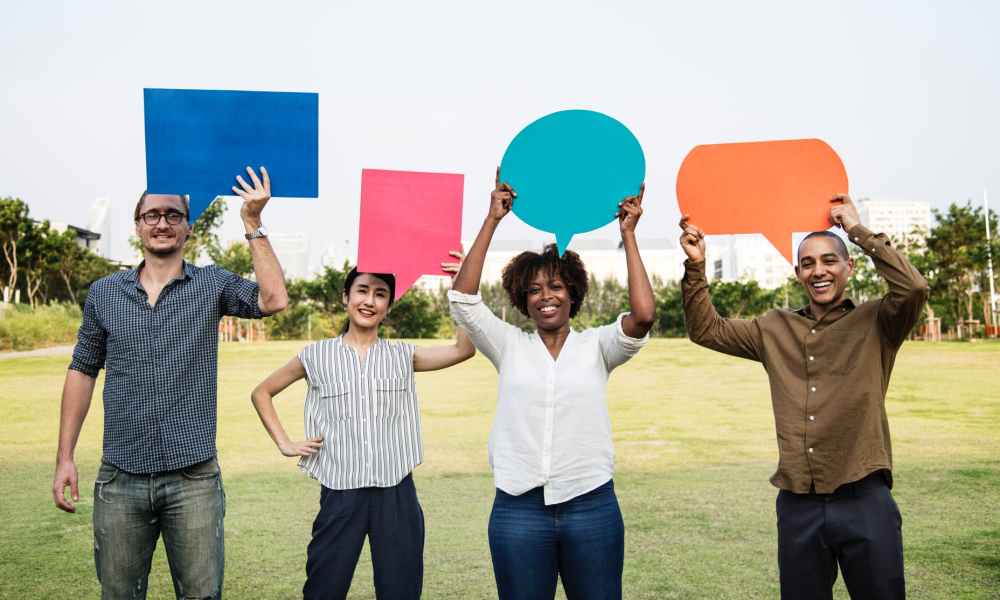 How often do you get stuck trying to find the correct word that replaces said when writing dialogue?

And how often does this halt the flow of your writing when you’re on a roll?

Yep, I know. Me too. I don’t worry about it so much during the first draft as this is where I just write and get the story down any which way, making a little note or mark beside the ones I want to change later.

Why use an alternative word for said in dialogue? Well, it changes the way we interpret a person  communicating with another, even if just referring to something described earlier. For example, he/she hinted, begged, yelled or whispered, changes the context of what’s being conveyed.

Take care not to overuse the alternatives as a reader can be put off by too many variations over several pages. If in doubt, use ‘said’.

Or, just leave them out if you want to speed up dialogue between characters. Have a read of Leading Up To… You’ll notice the start establishes the conversation with ‘said’ and ‘asked’, or in some instances, omits them altogether in favour of action. As the story progresses, fewer are used which allows the conversation to flow much easier.

I’ve compiled a list of alternatives below. Feel free to bookmark this page and refer to them when you need to use something different.

The list is not exhaustive as I’m sure there’s plenty I haven’t included. Have fun with them.